What’s new in digital marketing? Well, let us tell you. This month’s roundup includes some minor changes in local SEO and PPC that are both Google My Business related. Also, Twitter started testing a new character count. It didn’t go great. 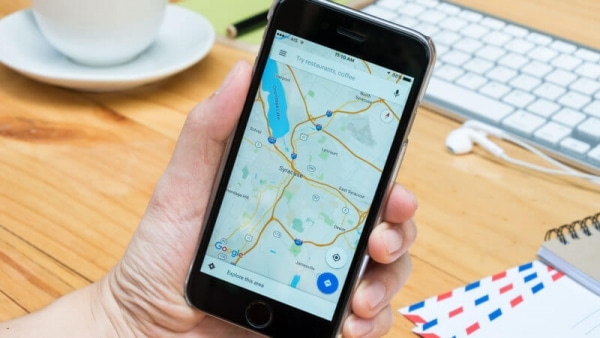 Google has rolled out an update that simplifies the process of updating your Google My Business listing. In fact, when you’re logged into a Google account with the appropriate permissions, you can now edit your listing directly from search results. It’s a little update, but it does simplify the process and make it more user friendly. So the next time you add a product, change business hours, it will be an easy edit In yet another Google My Business update, Google has started to integrate AdWords into a limited number of Google My Business accounts. There currently isn’t a way to link your GMB and AdWords accounts, but it’s definitely a sign that Google is looking to make it easier for businesses to be found. If you’ve spent any time on Twitter in the last few weeks, you’ve probably noticed a handful of tweets that were clearly over the 140 character count. You weren’t dreaming, in late September Twitter announced that it was rolling out 280 character count tweets to select users.

Twitter cited data and user feedback as the primary driving force for testing this change. While some users support this test, most of Twitter is largely against it.

Latest posts by Chad Pearman (see all)
Chad Pearman
Chad's background centers around data analytics and optimization. He is an avid sports fan and movie buff.